Add My Business Add My Event

Are you a Madison guru? Be heard and share your experiences by becoming an 608area.com Contributor. Learn More!

Are you a local in the Madison area? Join your community and Get Connected with others in your area. Join FREE!

Where to Live in Madison | Best Neighborhoods 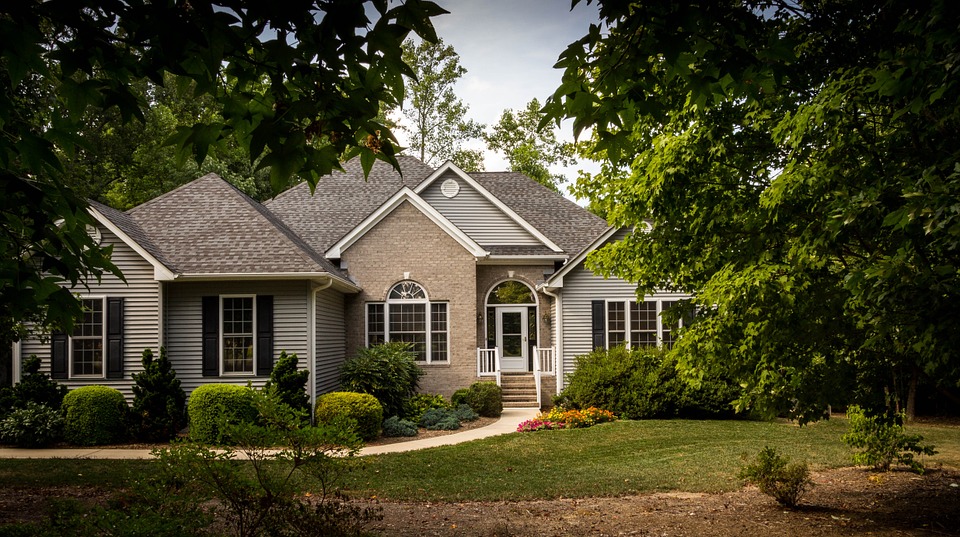 Founded in 1836, incorporated in 1856, and named for James Madison, the city of Madison is also the Wisconsin State Capitol.This beautiful city is an epicenter of political activity, has the world-class University of Wisconsin–Madison, and offers an extensive amount of culture and a live music scene. It also has outstanding attractions and so much more.

This thriving city is so versatile and progressive that as of July 1, 2017, the US Census estimated that its 255,214 residents made it Wisconsin's second-largest city by population. It is an entrepreneurial hub that is in the top 15 cities in the world for venture capital deals. The neighborhood of Wexford has the highest Livability Score, and Capitol has the largest population.

WEXFORD
The housing median home value is $247,950, which is 48 percent higher than the state's median home value and 34 percent higher than the US average. The median rent price is $478, which is 50 percent lower than the US average. Among its community events is an annual HolidayFest Arts and Crafts Fair the first Saturday in December where more than 80 Midwest crafters sell their handmade goods, home décor items, woodwork, pottery, jewelry, garden art, soaps and lotions, holiday and baby gifts, and more!

CAPITOL
Having the largest Madison neighborhood population of 26,162 and its median home value of $107,322 makes it quite livable for the area. Children can play outside, it is also dog-friendly, it is a quiet neighborhood, there are sidewalks and it is easy to walk to grocery stores and restaurants, the streets are well-lit, and residents can walk alone at night.

DUDGEON-MONROE
With its population of 2,932 and a median home value of $366,567, this is a complex variety of the past and the present. Glacial action created the pre-settlement landscape. American Indians and later Europeans settled in the area as it was ideal for camping, farming, and hunting. The diverse history has produced a neighborhood rich in natural resources and culture.

A major attraction is their massive American Sycamore Tree, a popular subject for photographers and artists. It is thought that the tree was planted in 1940. The tree is now 50 feet high with a four-foot-diameter trunk, an 80-foot spread, exceptionally large leaves, and a unique fruit called button balls. Another attraction is Mallatt's Pharmacy, which opened in January 1942. Until 1960, a soda fountain and a jukebox made this a popular hang-out. Pharmacies used to carry a make-up franchise, and theirs was Max Factor. In 1973, it expanded into make-up for local theatrical productions and Halloween and added costume rentals.

WESTMORLAND
With a population of 2,290 and a median home value of $259,200, this neighborhood is known for its Santa visits and its July 4th celebrations that began in 1941 with a picnic. Over the years additions have been carnival rides, live music, fireworks, ponies, and recognition ceremonies. Westmorland Park features a large playground, a rock garden, and courts for tennis, softball, basketball, and volleyball. A shelter is reservable from April through October for special events and features a working fireplace.

Housing in Madison is so varied that it is recommended that you get the advice and guidance of a real estate agents if you are considering relocating there. A knowledgeable agent can find out exactly what type of home, lifestyle, community amenities, and other features are desired and can save you a lot of time in trying to find out those answers for yourself.

For more housing and real estate news, register at 608area, your free guide to Madison.